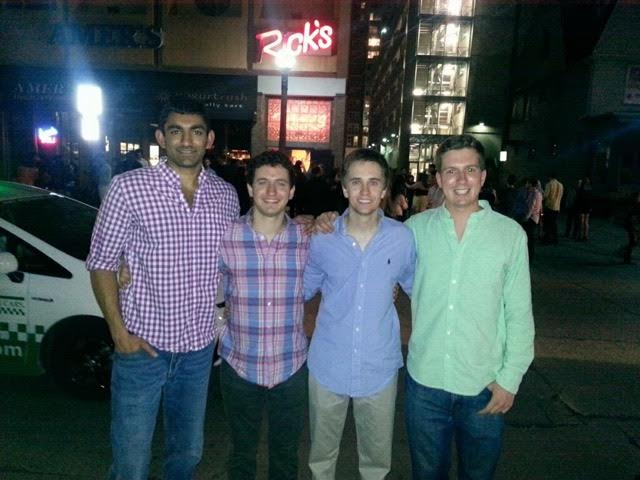 It was our first time seeing each other since graduation. Raj, two of my friends and I went to stay with Joel for a long weekend to visit 6th street, tour Austin, and attend a concert. Raj, unfortunately, called to tell us he had to stay longer at work (not surprising) and would meet up with us at the bars late that Friday. The rest of us obliged and headed out for the night. Just a few hours later we were all standing around, chatting, and watching some basketball when I felt this all too familiar hug from behind ...it was a gentle feeling but clearly from someone much bigger than myself. Raj had finally arrived. From that moment on, the next 40 or so hours were some of the best of my life and I don’t think Raj and spent more than 3 minutes apart. We toured all of 6th street that night and ended up staying at Morgan’s apartment. The next day we woke up early, had an amazing brunch, and walked around most of Austin. We even heard about an event called Eeyore’s birthday and decided to stop by, not having any idea what it was. Let’s just say it wasn’t quite our scene. Surrounded by thousands of people dressed in costume, others not dressed, but all smoking we only stayed for a few minutes and turned right back around. Later that night we went to a concert in a field roughly half an hour outside the city. The line of cars to get in was so long that we had to get out roughly a mile away and walk to get there….it was definitely worth it. We got to spend the next three hours dancing, jumping around, meeting new people, and most importantly….getting covered shot with paint by the performers. I don’t think any of stopped smiling that entire time. It was an amazing ending to a perfect weekend. If Raj wasn’t there, I would not be able to stay that long.

This story is a sure example reason why I know that Raj was my best friend. Raj and I had almost every single business school class together (we took different electives courses) which meant that our schedules were basically identical for three full years. It took until the first semester of junior year for us to realize that in the morning before class we were going to different school gyms to play one-on-one basketball with our roommates. I went to the CCRB building with my roommate Eli, and Raj went to the IM building on the other side of campus. Same time. Same game. Different places. After we realized that we were both doing the same thing at same time We immediately planned to play two-on-two together in the morning with our roommates. We played basketball two or three times a week for almost three semesters of college until I hurt my back trying to jump up for a rebound. I am not used to being ’out-jumped’, but when playing with Raj, his athleticism and height made him a serious problem for me! I always wanted to be able to jump as high as Raj, but I never told him that. 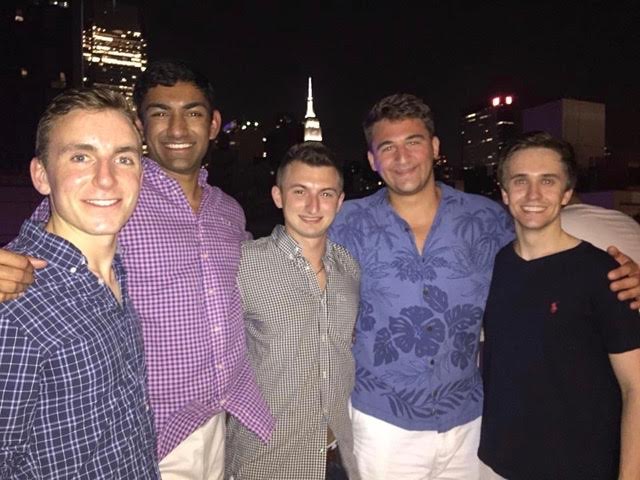 An MRI showing a herniated disc in my spine and several doctor visits later we decided that I should lay off playing basketball for a while. Mornings always felt a little emptier knowing that I wouldn’t be able to see Raj and play basketball in the mornings. Soon I began going to Ross early and reading the Wall Street Journal to find another productive use of my time. Within a few weeks, Raj had given up basketball to sit with me in the business school and read the Wall Street Journal with me instead. Did we have the same interests (sports, school, finance, friends,etc.)? Yes of course. But the most important thing to both of us spending time with each other whenever and wherever we could. 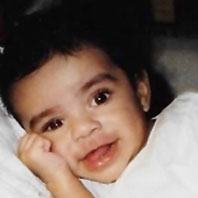 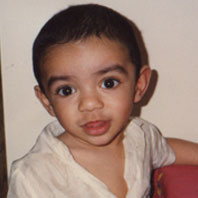 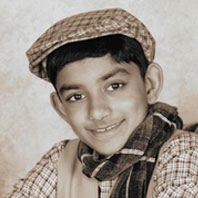 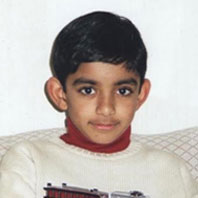 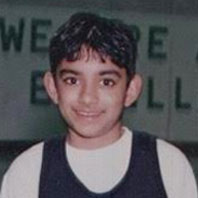 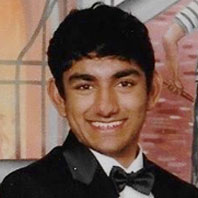 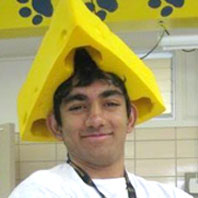 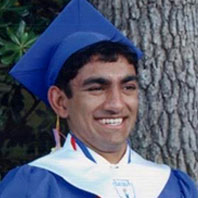 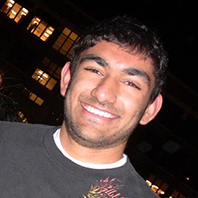 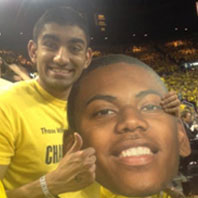 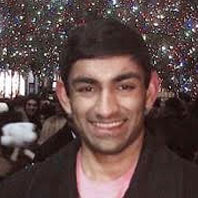 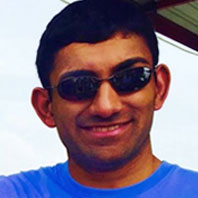